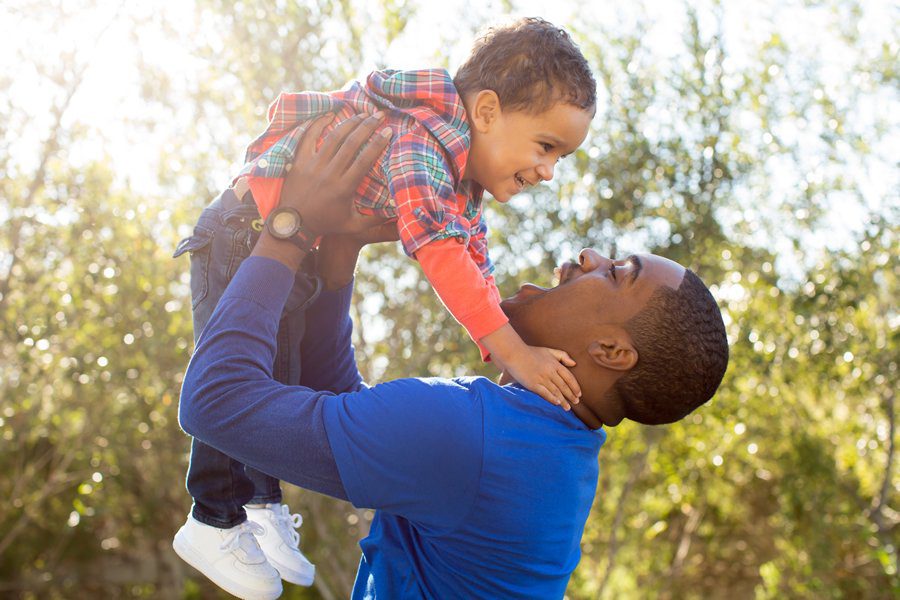 Unlike mothers, men often find themselves in situations where they are unsure whether they are the father of a child. Reactions to being identified as a father (or being denied as one) are different for everyone.

Some men wish to assert their parental rights if they did father a child. Others need help disputing their alleged identification as fathers of children they do not believe they are responsible for. Contact Jeffrey Feulner, paternity law attorney, for thoughtful, informative legal advice and representation, no matter which perspective you bring to a paternity action.

For men who wish to assert their paternal rights in the belief that they have fathered a child in Florida, attorney Jeffrey Feulner of the Men’s Divorce Law Firm can help. We represent men in all types of paternity actions, whether you are sure you are the father, or not. We can help you obtain paternity testing, and we can advocate your case in court. Once your paternity is established, we can help you obtain appropriate child support, timesharing (custody), and visitation arrangements.

Sadly for everyone involved, some mothers have put their babies up for adoption without notifying a man they knew, or should have known, was the baby’s father. Because the father was never told about his child, he could not be said to have consented to giving it up for adoption.

As you may know, adoptions have been disrupted (even years later) when the true father of a child was found not to have consented to adoption. Establishing your paternity rights before a child is even born can help prevent heartbreak–yours, and a potential adoptive family’s.

For experienced advice on this topic and other matters related to paternity determination, fathers’ rights and responsibilities, and questions about sperm donors’ rights, Florida men are invited to contact the Men’s Divorce Law Firm to schedule an informative consultation by phone or in person.

If you have been served with a Petition to Determine Paternity, you are in a position where a woman is claiming that you are the father of her child and owe support for the child. If you need assistance disputing a claim of paternity, Mr. Feulner can help. He understands a man’s sensitivities and interests in paternity conflicts. He can be counted on to aggressively advocate for men’s interests in all actions related to such petitions. Contact the Men’s Divorce Law Firm in Orlando, Florida for informative counsel and representation in paternity matters. Credit cards are accepted.

What Counts as Establishing Paternity in Florida?

After the paternity action has been filed and the child’s paternity has been established, Florida courts will create a time-sharing and custody plan as well as calculate any present and retroactive child support that is due for the benefit of the minor child. Florida family courts can also determine the payment of attorney fees as well as the costs of filing the action if they believe it would be fair to do so.

One big misconception is that being added to a birth certificate automatically and irreversibly makes a ma the father of the minor child. A father’s name on a birth certificate does not establish the child’s paternity, but it can be used in a legal paternity action. The paternity of the child can be established through an agreement that is signed by both parents, or by a court order such as after a DNA test is performed.

If another man whose name is not on the birth certificate believes that he is the father of the child, he has the right to request a DNA test through the filing of a paternity action. In this situation, the DNA of the mother, the child and the potential father will be taken for testing. Normally this is a painful swab of the cheeks of each person mouth with a cotton swab. The potential father should get representation from a Florida father’s rights lawyer who will help them to get their paternity rights in Florida established.

A man who wants to exercise the father’s paternity rights in Florida must understand how the law works. For starters, there is a difference between a legal father and a biological father. A legal father is recognized by the court as the person who has the legal rights to the child, even if they are not their biological father. Florida law states that if a married woman gives birth to a child, the husband is the child’s legal father even if it was known that the woman was having extra-marital affairs. The biological father may file a paternity action so that they can fight for their paternity rights in Florida. The judge will make a decision based on the child’s best interests.

Every situation is different, and a Florida family law attorney can help a man get the fathers paternity rights in Florida that they deserve. If a man believes that he is the father of a child, he should speak with a father’s rights lawyer who will assess their situation and decide on the perfect course of action. In case the man is granted legal rights, a family law attorney in Florida will help them in child custody and time-sharing hearings to maximize the amount of time the father gets to spend with the minor child. Dad’s rights law firms ensure that men’s paternity rights in Florida are upheld so that fathers can take part in raising their own children, and that they are consulted when important decisions regarding their children are made. Getting the right father’s rights help and advice is easier than ever before – contacting our team right now will ensure that you begin to get the rights that you deserve. 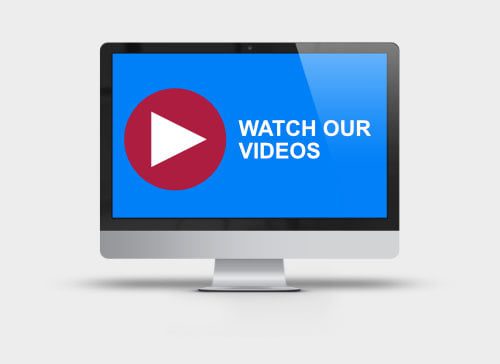